In an ever-changing world, History helps to provide context and understanding for global events.  We aim to equip students with the skills to review information and interpretations critically, and help them to develop the confidence to formulate and articulate their own judgements.

Most teaching takes place in two specialist rooms, equipped with smartboards and projectors.  One of the rooms has fifteen desktop computers which are regularly used by classes for research or groupwork.

History in Years 7-9 provides students with a grounding in some of the key events and development in British, European and World History.  History lessons aim to be challenging, absorbing and thought-provoking, while embedding the key skills needed for success at GCSE and for wider academic achievement.

We begin with the skills needed to become a successful Historian, before commencing a study of the Medieval and Early Modern periods, focusing on issues of power, control and rebellion, from the Saxons to the Tudors.

A study of the development of the UK as a nation within a wider global context, we study the causes and outcomes of the English Civil War, then reforms and revolutions including the French Revolution, the fight for the vote, Empire and changes in Industry.

An overview of some of the most crucial events of global Twentieth-century History, beginning with the Great War and its impact, the Russian Revolution, America in the 1920s, a comparative study of Nazi Germany and Stalinist Russia, the Second World War, the Cold War and the Holocaust.

A very popular subject at GCSE, we follow the new Edexcel 9-1 syllabus.

Structure of the course:

This is an extremely varied course, studying some of the most important events in British, European and American History, across a range of time periods.

Students in Years 12 and 13 currently study the OCR linear course detailed below:

From September 2019 students in Year 12 will be beginning the AQA specification as described below:

A breadth study of one of the most exciting periods in world History: the last three Tsars of the Romanov dynasty, Revolution, and the Soviet dictatorships of Lenin, Stalin and Khrushchev.  Students learn to evaluate historical interpretations, alongside debating and evaluating the influence of monumental political changes on the people of Russia and the Soviet Union.

A depth study of post-war Britain and beyond, looking at the transformation of Britain’s politics, economy and society, through periods of affluence, the ‘Swinging Sixties’, Thatcherism and New Labour.  Students will investigate evidence from the time as well as arguing the case for and against some of the most controversial issues in recent British history.

Students will research and write an essay of 3500 words on a question they develop for themselves based around a 100-year period of their choice.  Students relish the opportunity to study an area that they are particularly interested in, and this stands students in good stead for the demands of university.

In addition to a broad and stimulating curriculum across all three key stages, the department also provides many different ways for students to further their interest. For example, every year, it runs a cross-curricular visit for Year 9 to France with the languages department which takes in the battlefield of Waterloo in Belgium and sites of the First World War campaign in Northern France, focusing in particular on the Somme. Most of the students will go on to study the Somme as part of a history of warfare at GCSE, and the visit is also an opportunity for some boys to discover where and how some of their ancestors fought. We have also taken A-level students to Russia – to Moscow and St Petersburg – to enrich their understanding of this fascinating country and its turbulent history. They also attend lectures in London by specialist historians. 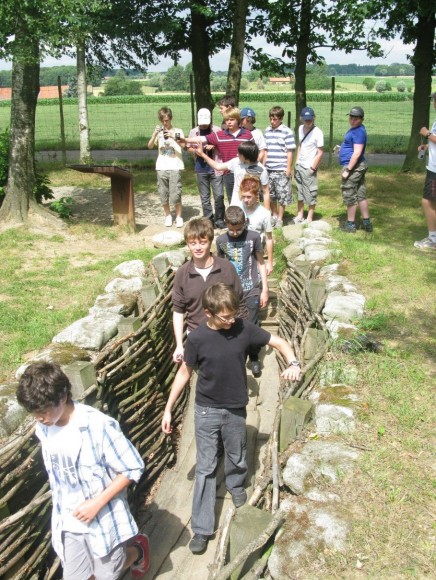 History Dept. trip to the Battlefields in France/Belgium

A very well attended Upper School History Society sees weekly talks given by students on other areas of History of interest to them, as well occasional very rewarding visits by experts in their field. There is also a regular Lower School History quiz club, and the department offers University extension with after school meetings that challenge students to engage with the theory of History and to draw more widely on their knowledge in discussion. 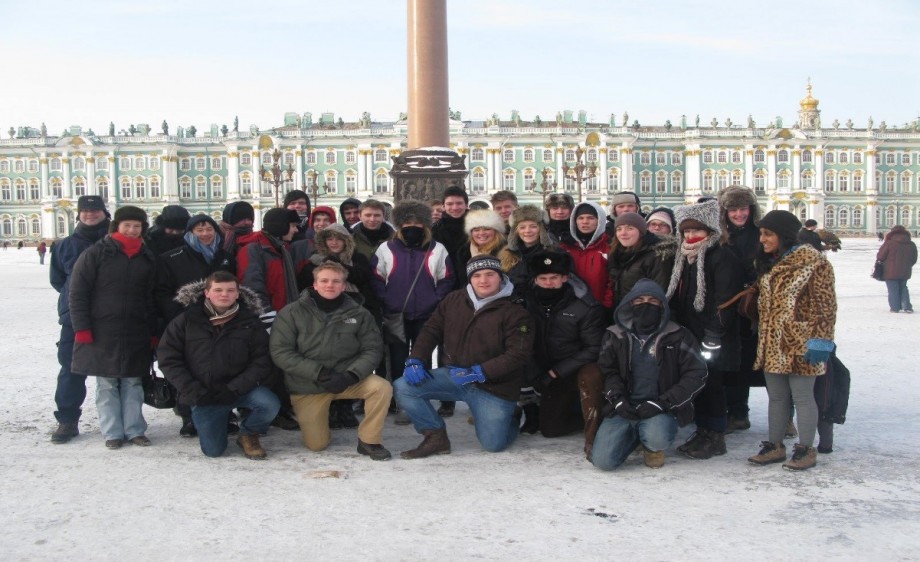 It also subscribes to the History Review publication produced by the renowned History school at the University of Warwick, which is specifically tailored to the requirements of students who want to succeed at A-level and beyond.